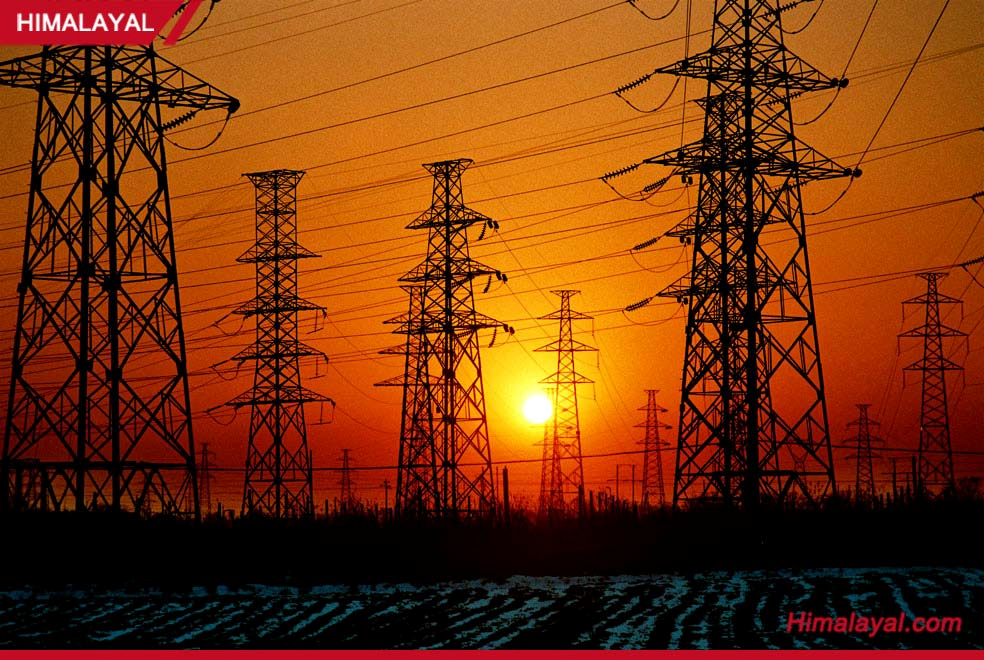 The construction of Chongqing-Hubei back-to-back DC internet project, flexible DC power transmission project with world’s highest voltage level and maximum transmission capacity began on May 25, 2017. With asynchronous interconnection between ChuanYu Grid and Central China Grid, the flexible DC transmission voltage has been raised to±420kV and capacity of power transmission has been up to 5 million kilowatt for the first time.     The Chongqing-Hubei back-to-back DC internet project was approved by the National Development and Reform Commission on Dec 26, 2016 and is expected to be put into operation by the end of 2018. The project is divided into two channels: Jiupan-Longquan & Zhangjiaba-Enshi 500kV transmission channel. Two new flexible back-to-back DC converter stations will be built at cities of Yichang and Enshi. The operation of the project will simplify the strategy for controlling the grid and enhance the flexibility and reliability of power grid. According to Liu Zehong, vice-president of SGCC, the back-to-back DC project is a key project of optimizing the layout of national grid, green project of improving energy supply structure reforms and innovative project of speeding up the technological level. The project scale is large and technical requirements are high; it is pressed for time and task is difficult. The SGCC will  give full play to advantages of technology, talent and management to accelerate the construction of project.

The Chongqing-Hubei back-to-back DC internet project also brought a new breakthrough for Chinese flexible DC technology. The high power IGBT electric components developed by ourselves will be used in this project for the first time. It is reported that the investment in the back-to-back DC internet project reached 6.49 billion US dollars and it also encouraged relative investment up to ¥4.1 billion, producing remarkable economic benefits.